Going straight through to the Semi Final, Canterbury were fresh and got the ball rolling by none other than their Top Dog – Louise Winchester who took off from half and found an open player player to score. Manly were sick of this sight early on in the game with Squeeze repeating this another two times in the first seven minutes of the game.  Touch Football fans will not get sick of the sight of Danni Davis from Manly who is a star of the future. A massive long ball to open Manly’s account and wonderful individual effort to score herself two highlights.  Manly cared little for the five titles Canterbury have already won with their young line-up showing youthful exuberance which is refreshing to watch. Manly levelled up the scores four a piece with nine minutes to go but it was none other than Louise Winchester to break through from half and find an open player to score and break the deadlock. Kelly Woods broke the Manly hearts with four minutes to play by setting up again from half and give Canterbury the game six touchdowns to four.  Full credit to the Manly girls and their coaches Barry Gibson and Anthony Dudeck, Semi Finalists two years in a row at State Cup and they have the talent to go further in the future.

The Manly Sea Eagles have progressed through to the semi finals of the Women’s Open division following their 7-3 win over the Wallsend Wolves in their quarter final.  Manly will now play the Canterbury Bulldogs in the semi final, to be played on the stadium field at 12.05pm.  Wallsend got out to an early 1-0 lead, before Manly hit back to level the scores at 1-all. The Wolves got back out to the lead in the eighth minute, but Manly levelled the scores at 2-all shortly after. Manly took the lead for the first time in the game in the 10th minute, with Wallsend levelling the scores at 3-all close to the midway mark of the game.  A Danni Davis long ball to the wing gave Manly a 4-3 lead in the 17th minute, and they then ran away with the game, scoring three more times in the final 10 minutes to take a four touchdown win and book their place in the semi finals for the second consecutive year.

•    Things to bring – water bottle, touch shoes, runners, back-pack if required, wear your favourite touch singlet/shirt (not Manly training gear)
•    Parking is expensive at Balmoral, therefore we will meet at Dalton Road, Mosman at 7.45am – ready to leave at 7.55am sharp
•    If driving park at Dalton Road, which is a dead-end street adjacent to Spit Road
•    Coming up from the Spit turn right at Awaba Street (no right turn only during peak hours), then left into Cowles and left again into Dalton all the way to the end
•    Coming from the city along Military Road turn left at Cowles Road (at Crystal Carwash), through the traffic lights, and the first right into Dalton all the way to the end
•    Training will involve a short run from Dalton Road, down Awaba Street, along Balmoral Beachfront, to Balmoral Oval
•    At the end of training we will have a supplied breakfast in the park opposite Balmoral Oval – this should end around 10.00am, you can be picked up at this point after training
•    Should there be weather issues please visit the website for the latest updates from Sunday 7.00am
•    If you are running late or need directions get in contact via 0405 476 426

Training Details:  All dates/venues/times can be found via the training calendar which will be finalised shortly

State Cup Buddy Programme:  Once teams are finalised all Premier League and 20’s players will be paired into buddy’s.

Sea Eagles State Cup CD:  Premier League players are to choose a song for the 2011 Annual CD, due by 13th November 2011 via Facebook or email 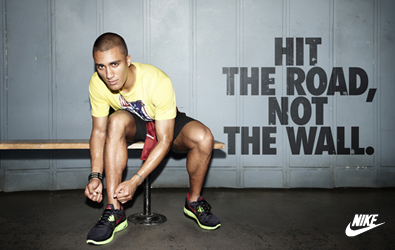 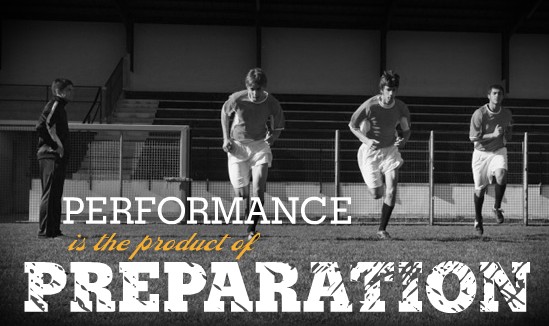