Another season has come and gone and many congratulations to our Manly Women’s 20’s who have won back to back State Cup titles after defeating the highly fancied Murwillumbah Mavericks by 4-3.  The Sea Eagles raced to a 3-0 lead and managed to hold off a fast finishing Mavericks to give Coaches Jamie Clifford & Keith Smith their second State Cup title in successive years.  For the Sea Eagles there were many stand out performances through-out the tournament including Players Player award winners Kasey Dragisic & Laura Coleman and Brittney Clifford who was named Player of the Final.  Emma Williams and Abbey Steanes were also amongst the best. 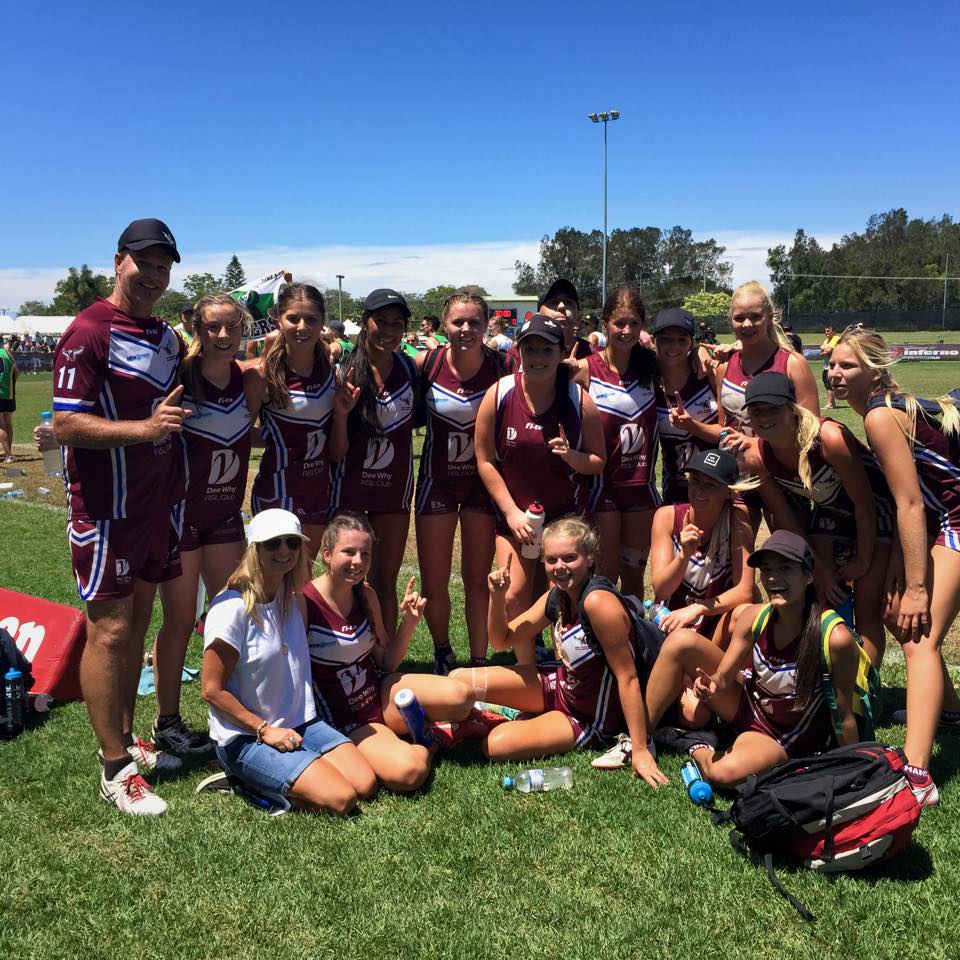