Congratulations to everyone involved in what was a huge evening with Manly taking out many awards on the night. 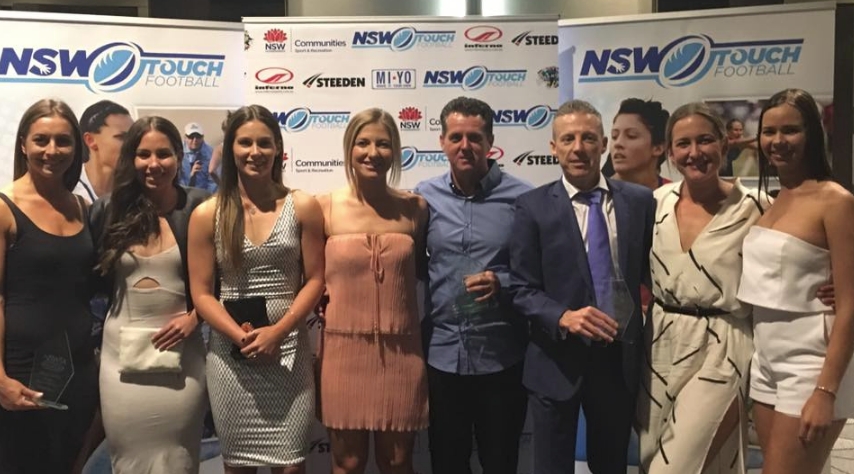