– Has played for Manly PL 2011-2014, 2016-2019, and 2020 will be her 9th Manly PL season
– Has played 126 Manly Premier League games leading into this State Cup
– A real winner and leader on and off the field, an inspiration to all consistently setting and reaching her goals
– Loved and admired by her team-mates and even opposition players
– NSW state and dual international plus World Cup winner PLUS multiple Vawdon & State Cup + Elite 8 Championship titles
– 2020 will be her lucky 13th elite touch representative season
– Congratulations to Elesha Te Paa, all class on and off the field 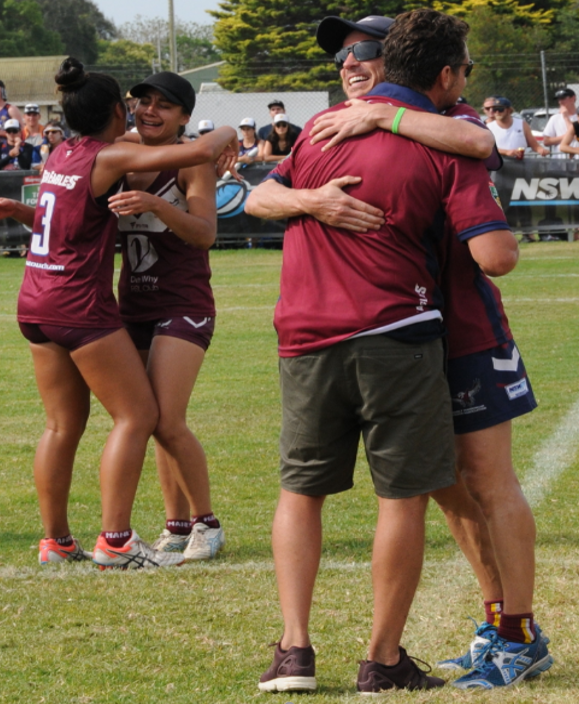 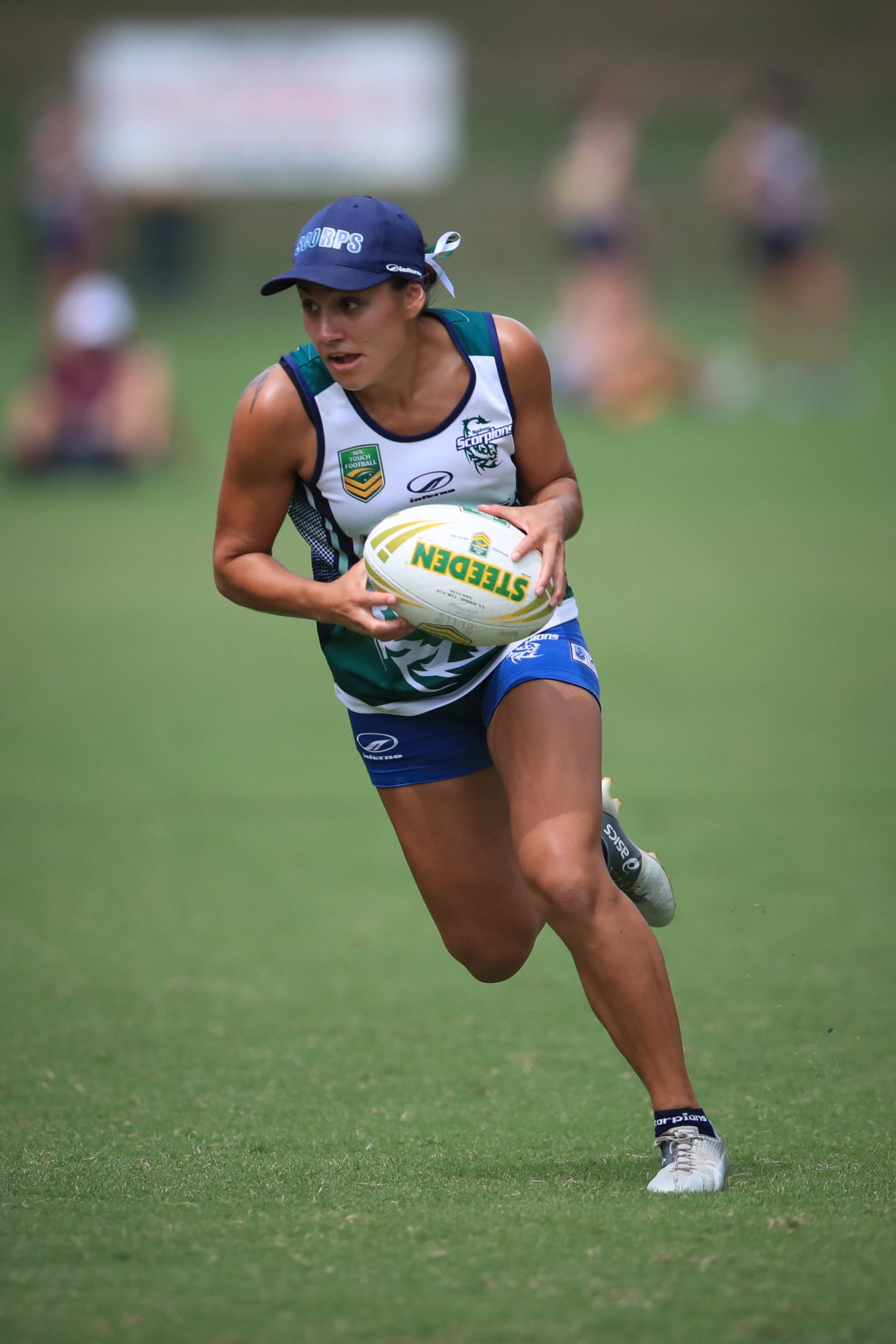