Congratulations to our Sea Eagles players that represented NSW at the recent State of Origin series held at Tempe 2-3 September, 2016.  In the Women’s Open a very strong Queensland won the series 2 games to 1, the same series score in the Women’s 20’s.  Overall NSW narrowly won the series however Queensland won 5 out of the 6 U20’s / Open divisions.  Well done to Sam Rodgers who was the NSW Women Open Players Player and well done to all involved with Manly having 9 out of the 14 players in the team. 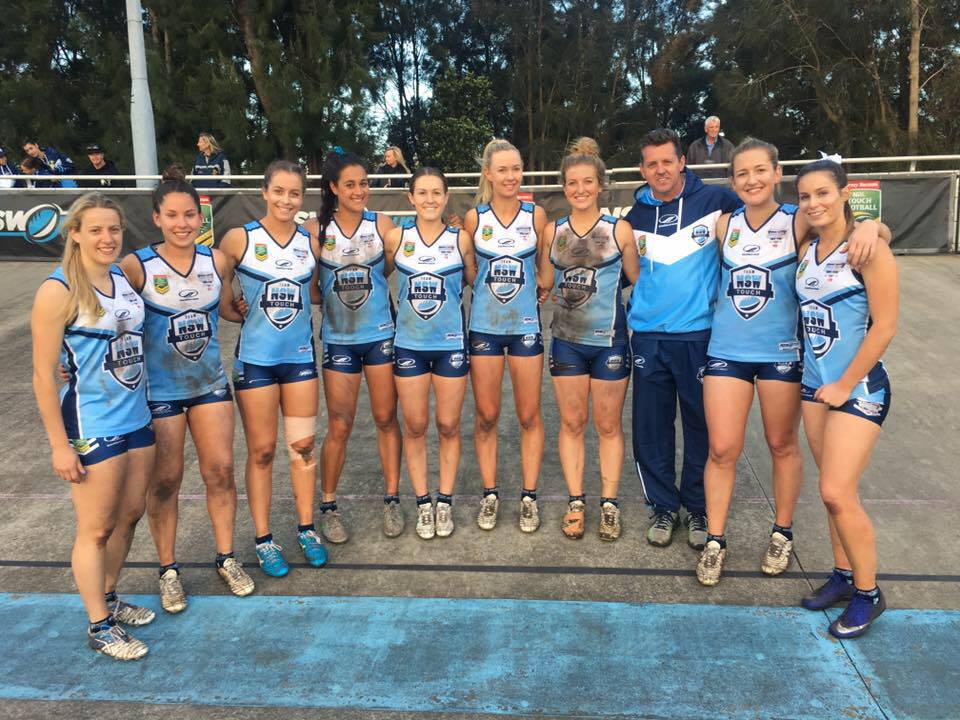 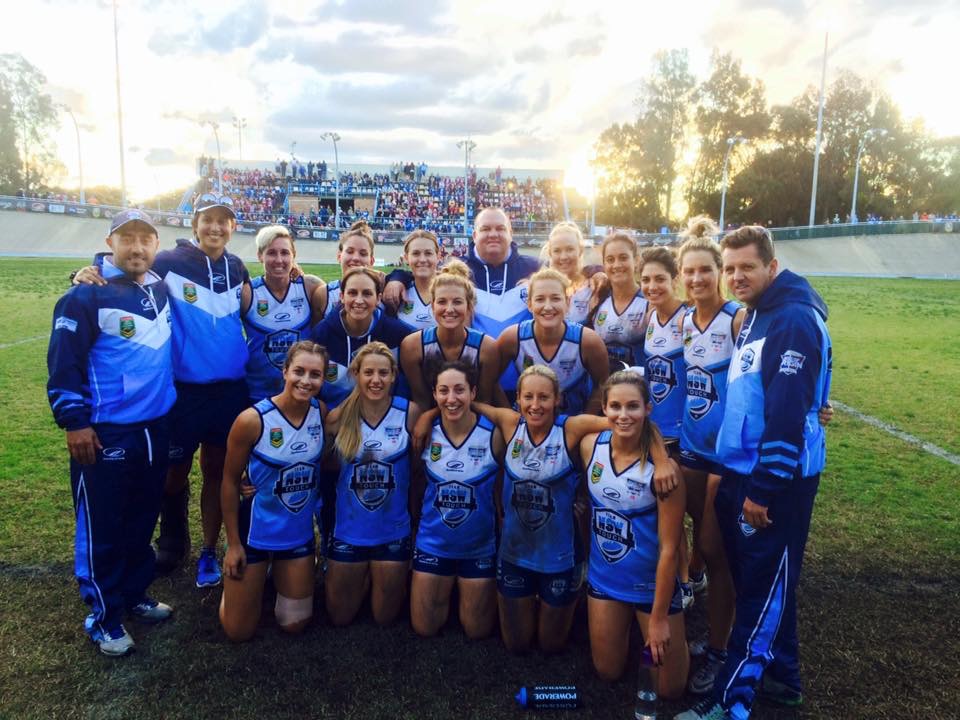 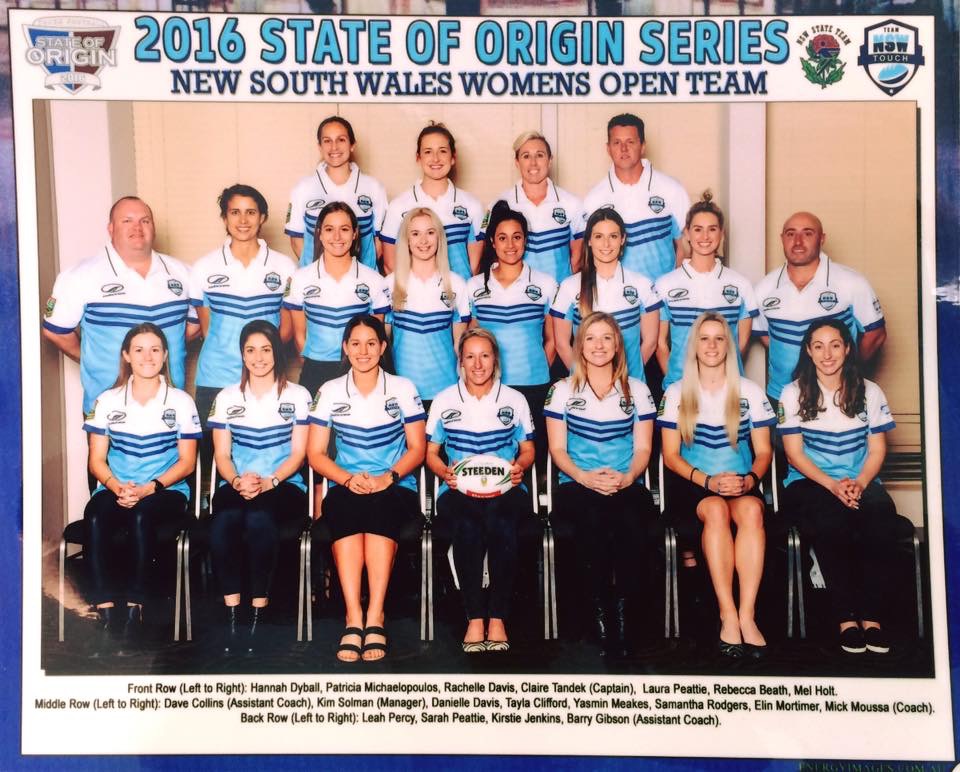